The Addictive Drug Everyone Is Taking

The new documentary “Take Your Pills” dives into the Adderall crisis in this country. From college students to business professionals, this drug is being abused to keep up with our hyper-competitive society. The Doctors discuss this issue with the film’s executive producers, Maria Shriver and her daughter, Christina Schwarzenegger.

Plastic surgeon Dr. Andrew Ordon asks Christina what she believes has led to this dramatic increase in the abuse of Adderall-type drugs.

Christina feels there are a few things. She says that people are getting diagnosed that probably wouldn’t have been in the past. She says we also live in a society where we are expected to be plugged in 24/7. If you don’t take the drug, you feel like others are taking it and then you are falling behind.

Maria adds that this is an American phenomenon; everyone is trying to keep up and are comparing their lives to others, especially because of social media. She adds that parents and psychiatrist are part of the problem. “Are we willing to put our kids on stimulants at a very young age just to keep up?”

Christina shares that after college, she decided to get off Adderall. She found out that some enzymes in her liver were out of whack. She thought about life after college and she made it a goal to get off of it. She says its addictive qualities creep up on you. She didn’t realize until later that she was pretty dependent on it.

She also says it took her 6 – 7 months to get back to who she was. She started doing art again, a hobby of her’s from high school, and really worked on tapping back into who she was pre-Adderall.
Psychiatrist Dr. Ish Major agrees with them and says in his experience Adderall is probably the single most over-prescribed drug in America and ADHD is the most misdiagnosed disease in psychiatry. He says it starts so young, there are 2nd graders getting sent home with notes from their teachers saying they need to be put on medication. 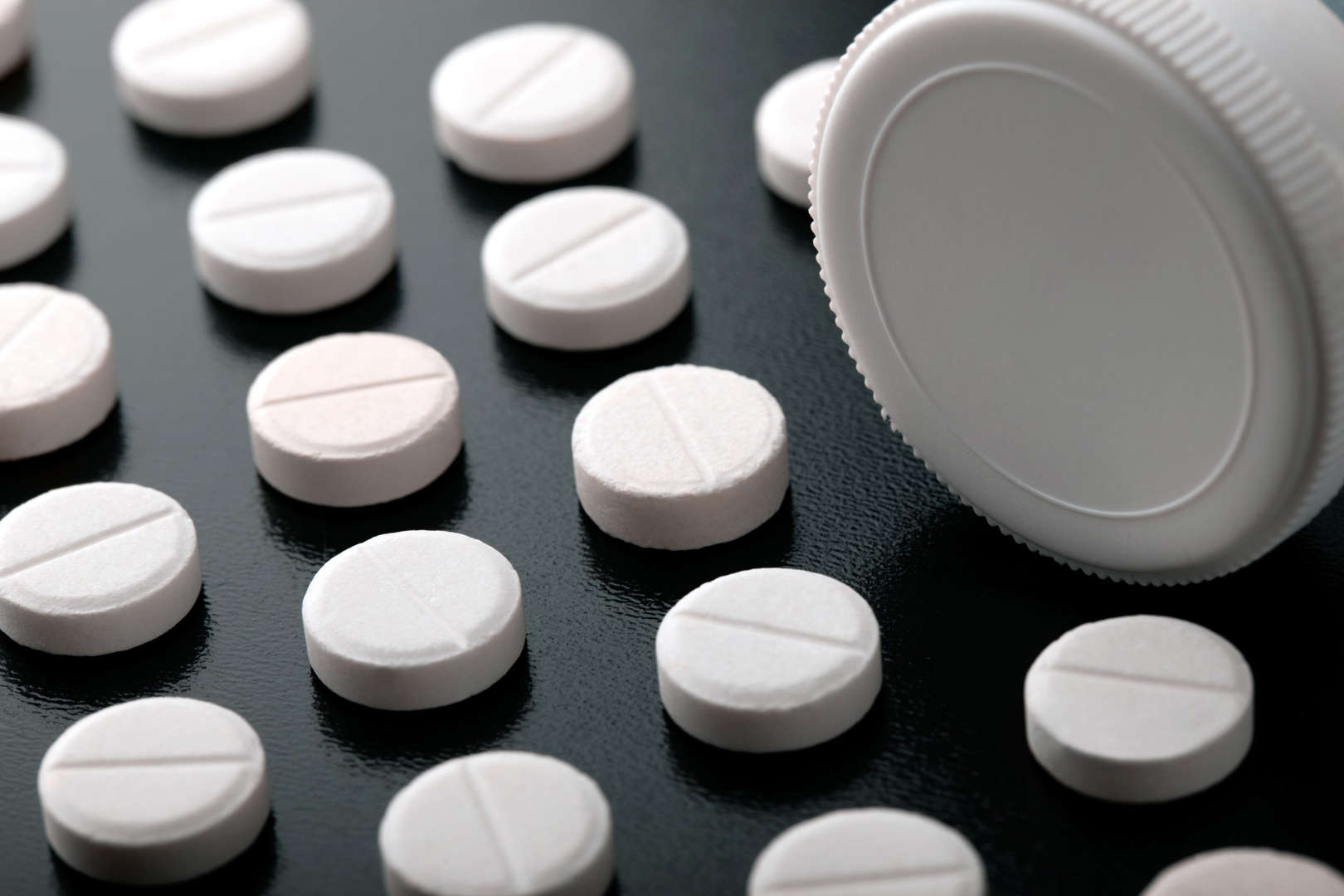 Maria says that is part of why they created the film. They hope to ignite the conversation in homes, education places, and with doctors where we access what we’re doing and maybe start questioning it. They want to let parents with young kids know there is ammunition to push back.

Dermatologist Dr. Sonia Batra says that in 2012 there were 16 million Adderall prescriptions written which is a threefold increase since 2008! She adds that the drug is known as a smart drug which helps you focus, sleep less, and suppresses your appetite, so people are often using it for the wrong reasons.

When I Told My Doctor I Thought I Had Endometriosis, He Said, ‘Stop Practicing Google Medicine’ 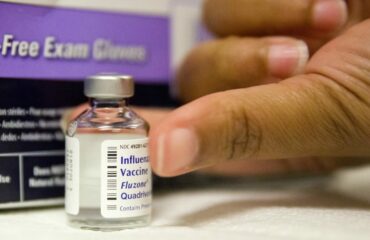 How to Listen to Your Body